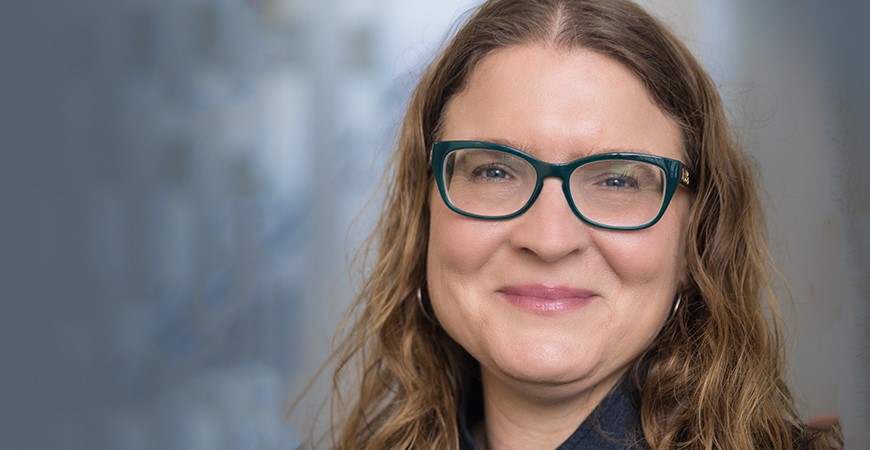 The number of people being deported from the United States is at a historic high and one UC Merced professor is on the ground-level, meeting with family members of those affected to better understand the traumatic consequences of deportation.

Sociology Professor Tanya Golash-Boza conducted a study in the Central Valley from 2013 - 2018 to explore the varied effects deportation has on loved ones. Golash-Boza and graduate student Marcus Shaw, now a faculty member at CSU Fresno, interviewed 27 locals whose family members were deported, and wrote the recently published article “Punishment Beyond the Deportee: The Collateral Consequences of Deportation” (SAGE Journals).

“Although the individual risk for deportation is low, many noncitizens live in fear of deportations, as the consequences can be devastating — not only for the deportee but also for their loved ones,” Golash-Boza writes.

Deportations reached a record high after the Great Recession, from 2007-2009, with as many people being deported from the United States in one year as were deported in the entire decade of the 1980s. Roughly half of the non-citizens living in the United States are undocumented. That amounts to 11 million individuals at risk of deportation at any moment.

Golash-Boza’s work, funded by the UC Merced Committee on Research Faculty Research Award, explores the similarities between deportation and incarceration, noting that the criminal justice process for both incarceration and deportation are “barely distinguishable from one another.”

“Similar to incarceration, deportations begin with an apprehension — the person will eventually be deported must first be apprehended by a law enforcement agent… family members described this process as criminalizing and dehumanizing,” writes Golash-Boza.

One interviewee, a UC Merced student, witnessed her brother’s arrest when law enforcement showed up one night because her brother was suspected of a violent crime. She said she felt as if the entire family was criminalized as officers forced her family to cooperate and line up with their hands in the air. Unlike her brother, she was born in the United States and therefore not at risk.

“I felt so stupid, so uneducated, so freaking vulnerable to anything they could do,” she told Golash-Boza.

“Although the individual risk for deportation is low, many noncitizens live in fear of deportations, as the consequences can be devastating — not only for the deportee but also for their loved ones.”

Deportation alters family structures socially and economically. For instance, if a parent is deported, a child often has to step in by taking on a job or caring for younger siblings. This accelerated development can cause lingering emotional damage for children and impact their education and future careers.

“The findings make it clear that the deportation of a family member can have significant short-, medium- and long-term effects. The act of deportation itself can be violent and/or traumatic,” writes Golash-Boza, noting the effects immediately felt by those who witness arrests. “These collateral consequences share many similarities with how family members are affected by incarceration.”

Golash-Boza will continue her research this summer with a group of eight undergraduate students through UC Merced’s Undergraduate Research Opportunities Center (UROC). UROC provides undergraduate students, mainly from first-generation and underrepresented groups, opportunities for hands-on research experiences with faculty mentors. Golash-Boza’s Incarceration and Deportation Lab project will involve interviewing people whose family members have been either incarcerated or deported, to directly compare the impacts of these experiences on people’s lives.

“The collateral consequences of deportation and incarceration will endure as these traumatic events will not easily be forgotten and their impact will not be easily overcome,” Golash-Boza writes.