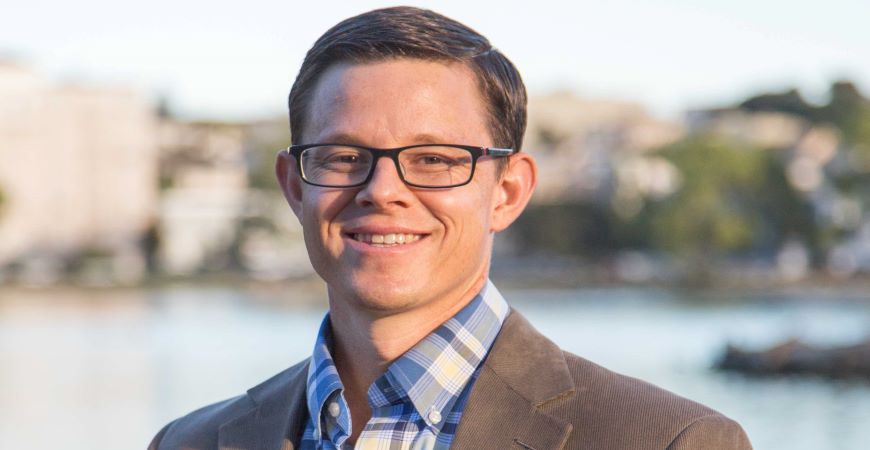 Professor Charlie Eaton appeared in the CNBC segment called “How the Ivy League Stays so Rich: College Endowments,” which pursues a number of answers to questions including why tuition continues to rise when schools have massive endowments, according to CNBC. An endowment refers to the amount of money a college receives in donations. This endowment is then used for a variety of things—scholarships, upgrading facilities, hiring professors, and more.

Endowments at U.S. universities total more than $616 billion worth of assets, according to the documentary, and most of those are found at a few affluent schools. For example, Harvard University has $39.2 billion, which compares to Facebook’s $41.1 billion and Amazon’s $41.2 billion.

“My concern is people seeing these institutions as islands of wealth that aren’t accessible to ordinary people,” Eaton says in the documentary. He goes on to say that when the economy takes a downturn, schools pull back on their endowment spending. “If there’s a downturn in the economy, I wouldn’t count on Harvard University stepping up to enroll more low-income students,” he said.