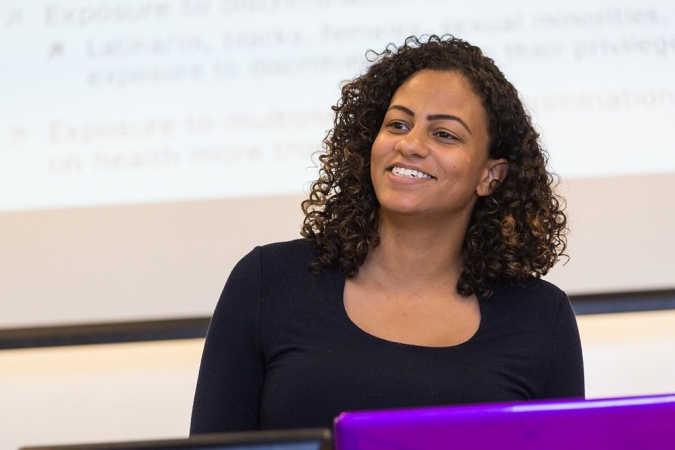 Sociology Professor Whitney Pirtle highlights modern-day segregation within schools through academic tracking. The public focuses its attention on divides between schools, while tracking has created separate and unequal education systems within single schools.

The segregation of America’s public schools is a perpetual news maker. The fact that not even 1 percent of the incoming freshman class identifies as black at New York City’s elite Stuyvesant High School made national headlines last month. And New York isn’t unusual. The minority gap in enrollment at elite academic public schools is a problem across America.

But more troubling, and often less discussed, is the modern-day form of segregation that occurs within the same school through academic tracking, which selects certain students for gifted and talented education (GATE) programs. These programs are tasked with challenging presumably smart students with acceleration and extra enrichment activities. Other students are kept in grade-level classes, or tracked into remedial courses that are tasked with catching students up to academic baselines.