Professor Almeida recently co-authored an article in the journal Social Problems with colleagues from Honduras, Costa Rica, and El Salvador (Professors Eugenio Sosa, Allen Cordero Ulate, and Ricardo Argueta). The study found that those individuals participating in past social movement type activities were more likely to volunteer and campaign for progressive political parties. The research employed an innovative methodological design by surveying nearly 1500 May Day participants in the three countries during the marches. Teams of 35-40 sociology undergraduate students at the National Autonomous University of Honduras (UNAH), the University of Costa Rica (UCR), and the University of El Salvador (UES), implemented the surveys after multiple training workshops (see attached photos of trainings, research teams, and the marches). The coordination of the project was a major undertaking with research teams simultaneously implementing the surveys in the Central American capital cities of Tegucigalpa, San José, and El Salvador in the morning hours of May 1, 2014. 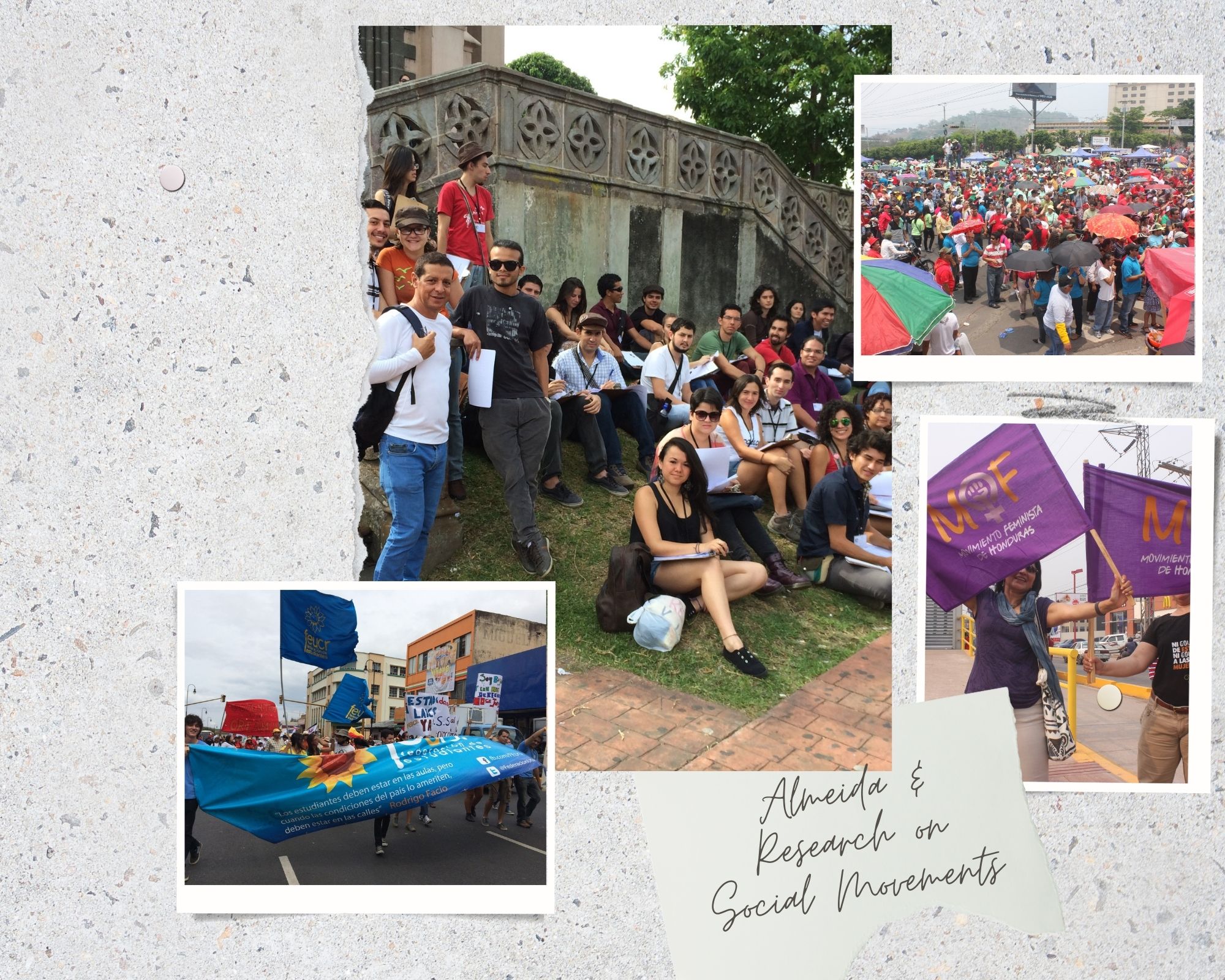 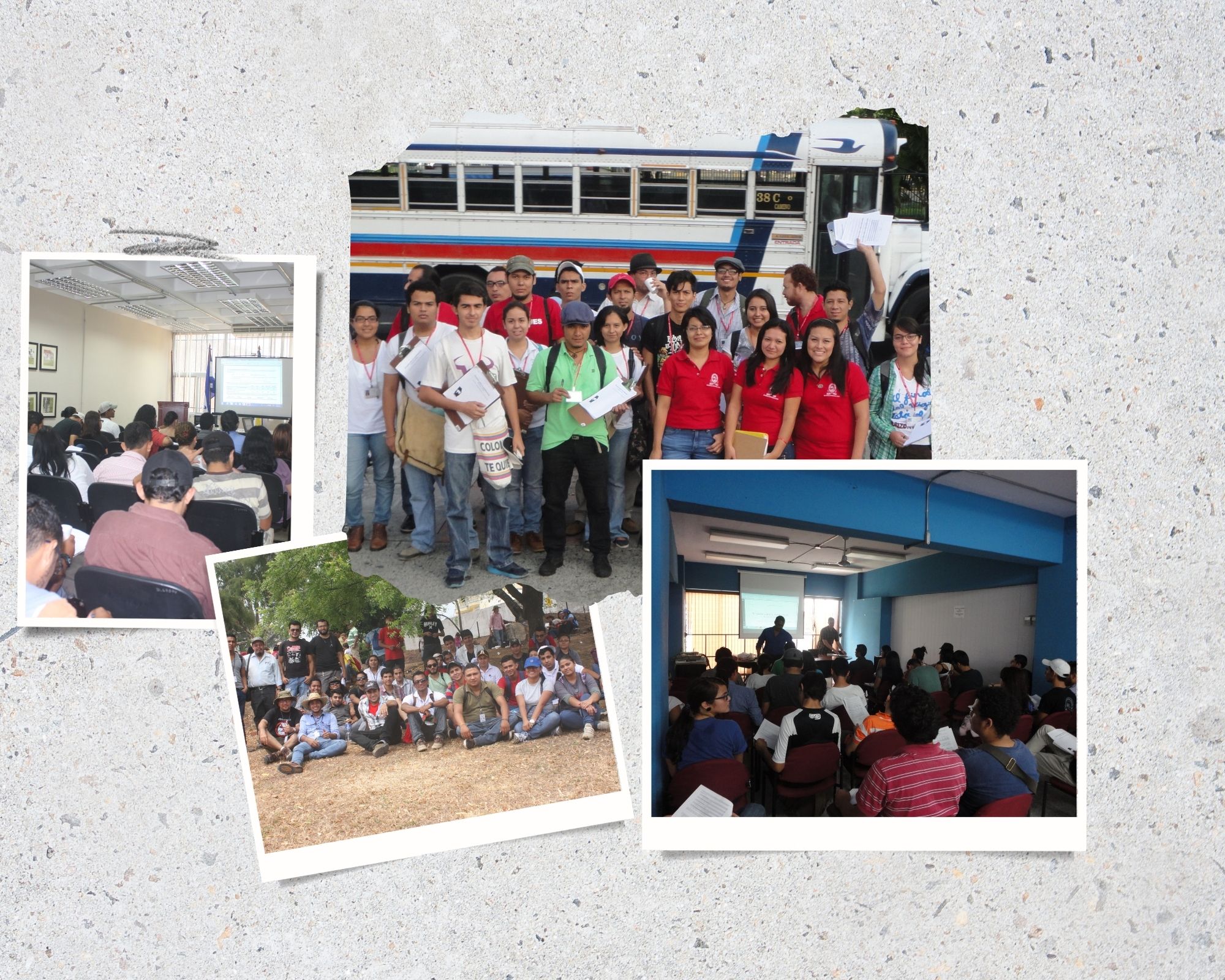