Elite Private Colleges Get Richer While Others Fall Behind 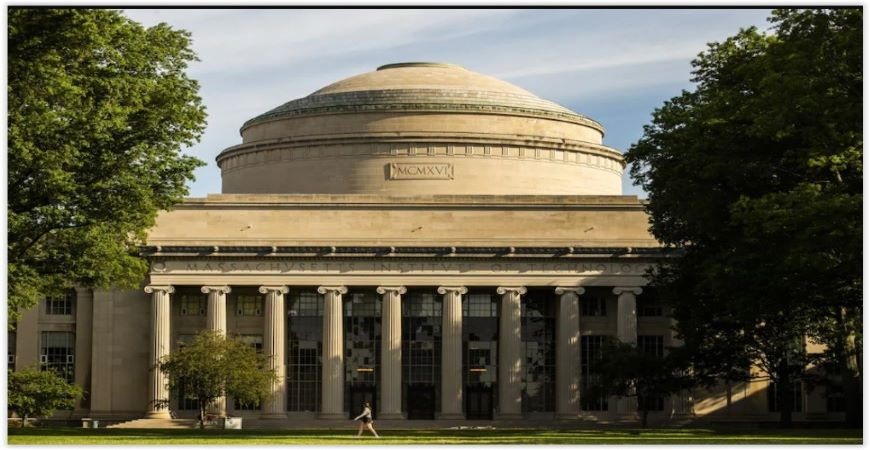 A person passes in front of the Great Dome on Killian Court at the MIT campus in Cambridge, Mass., on June 2. (Adam Glanzman/Bloomberg News)

Professor Charles Eaton wrote an analysis for the Washington Post based on his research into why elite colleges are gaining wealth while most other colleges fell behind.

In Professor Eaton's  forthcoming book “Bankers in the Ivory Tower,” he shows that elite schools grew their endowments by investing large amounts early in private equity and hedge funds led by their own alumni — which helped both the schools and their graduates. Here’s how that worked to expand the gap.

Read the entire article in the Washington Post here..