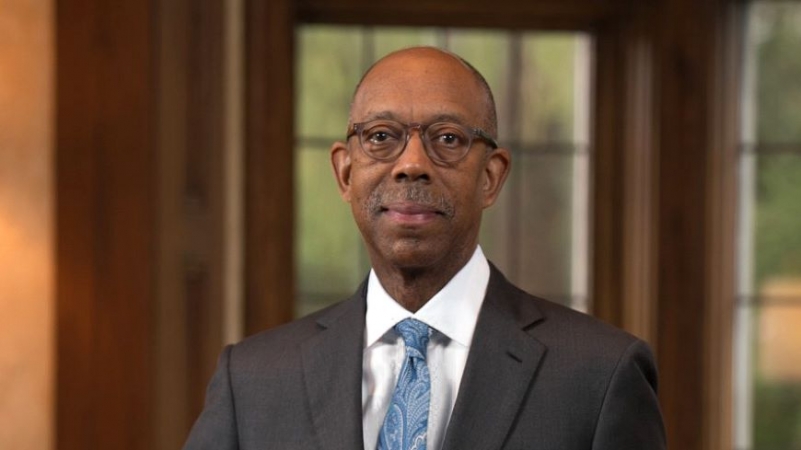 A message from UC President Michael V. Drake on the anniversary of the Jan. 6 attack on the Capitol

University of California President Michael V. Drake, M.D., released the following statement today (Jan. 6) regarding the anniversary of the attack on the Capitol:

One year ago today we witnessed a violent attack on the U.S. Capitol, carried out in a failed attempt to undermine our electoral processes. The events of that day were a shocking assault on our democracy. They are a clear illustration of the corrosive and dangerous effects of hatred, bias, and misinformation. On this anniversary, it’s important for us to stand together and condemn these shameful acts. A functioning democracy, like our institutions of higher learning, must be rooted in the bedrock principle that facts matter. We must recommit ourselves to doing everything we can to reinforce and promote our nation’s democratic values, and live up to our highest ideals of truth seeking, inclusion, and respect.